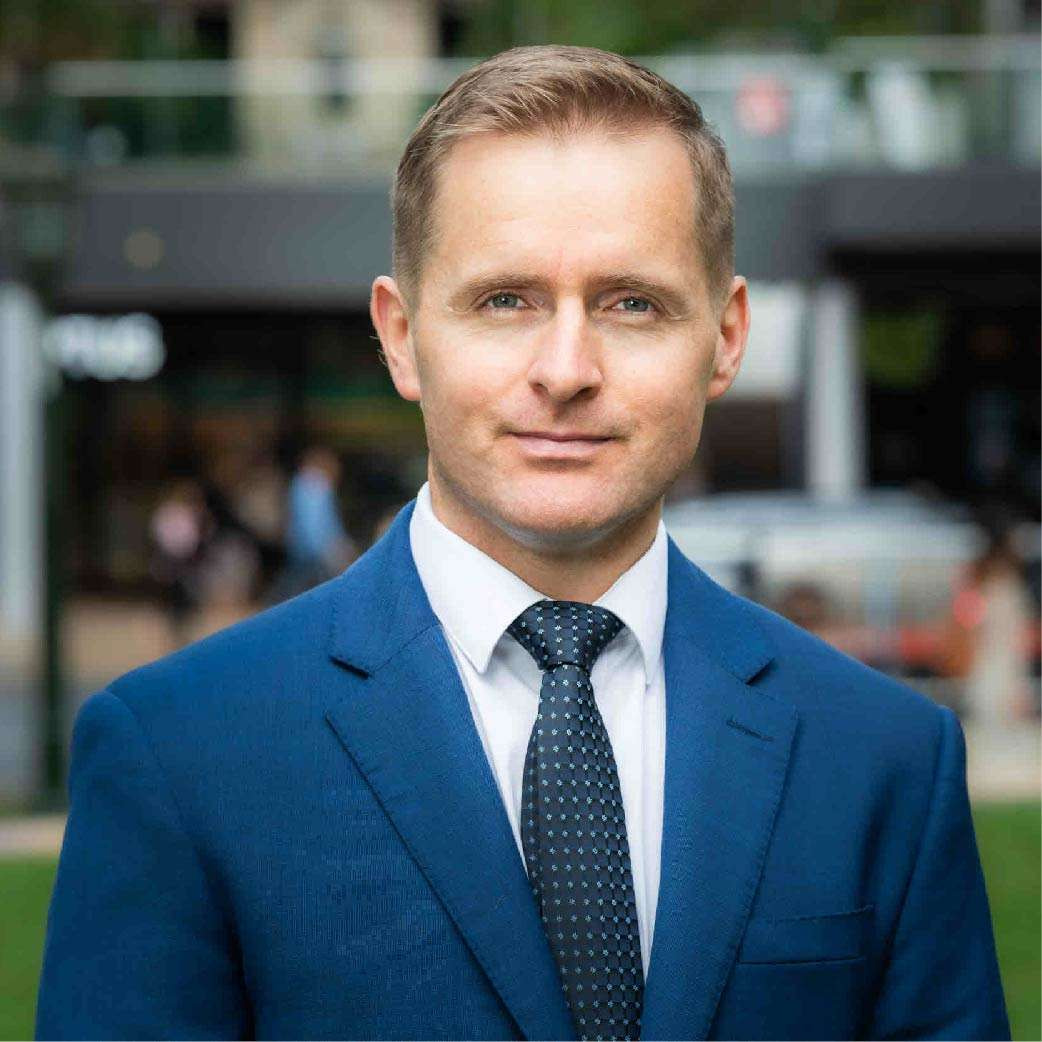 He offers an efficient, personal and transparent commercial drafting and litigation service, including:

Simon has written extensively for an internationally recognised legal publisher. He has also advised on and managed a broad range of commercial transactions, including two large international business sales requiring regulatory approvals.

He is currently halfway through completing a Master of Laws, with a major in commercial litigation.

LL.B and LL.M. (Business Law) (Currently studying for a second LL.M with a major in commercial litigation.)